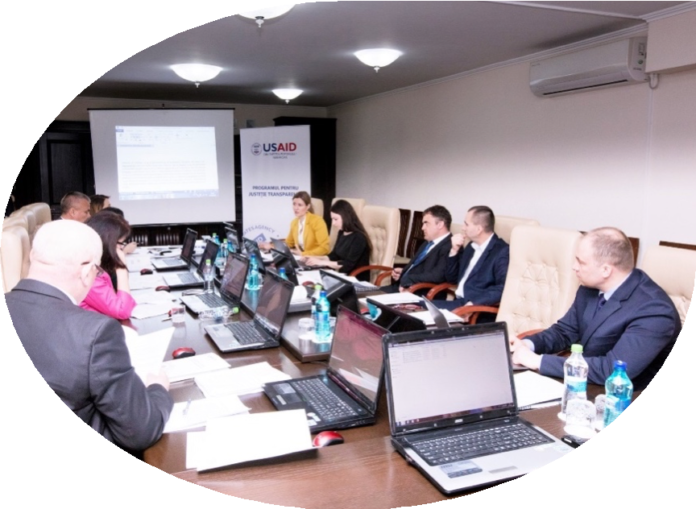 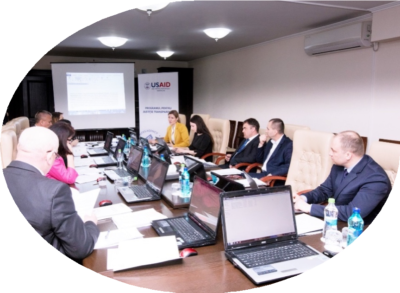 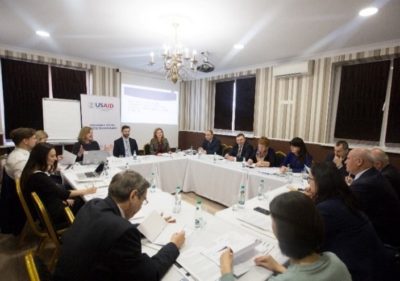 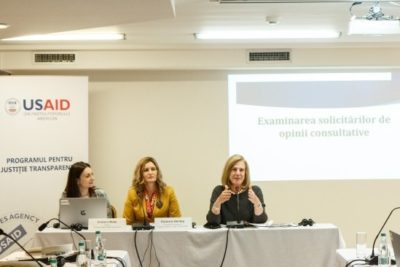 Open Justice engaged Victoria Henley, an international judicial ethics consultant, to support the SCM in setting up the Judicial Ethics Commission. During the course of her several engagements, Ms. Henley conducted an assessment and met with numerous judicial and law enforcement representatives, lawyers, the mass media, and civil society to collect information about the Moldovan judicial ethics regulatory framework and practices. On February 1, 2018, Ms. Henley conducted a workshop for SCM members and the members of the SCM Working Group on Judicial Ethics about the mandate of the Judicial Ethics Commission.

Mr. Victor Micu, SCM Chairman, noted that “The functioning of the Judicial Ethics Commission is an important pillar in strengthening the judiciary. The judges will be counselled on judicial ethics, disciplinary violations and professional conduct. At the same time, the Commission will help raise the awareness of judges over their accountability while exercising their job, enhancing the prestige of justice as a whole, and the trust of citizens in the rule of law.”

The Judicial Ethics Commission will provide advice and guidance to judges on the rules of professional conduct, regulations, and how to solve ethical dilemmas, which will play an important role in preventing misconduct. The creation and ongoing

work of the Ethics Commission will help raise judges’ awareness of their responsibility to uphold the law while performing their duties.

Following the May 15th, 2018 meeting between the representatives of the SCM and Open Justice, the SCM refined the final version of the Judicial Ethics Commission Regulation based on Open Justice’s recommendations. Victoria Henley recommended several activities, such as drafting and publishing judicial ethics opinions on the most common judicial discipline breaches. Moreover, Open Justice drafted a one-year work plan for the Commission, which includes public outreach activities, trainings, and the development of legal opinion templates. This will assist judges and the public to better understand what kind of behavior is unethical.

The Judicial Ethics Commission will oversee judges to ensure they exercise judicial independence, impartiality, integrity, and diligence and appropriately observe the Code of Ethics and Professional Conduct of Judges. The Commission’s role is to also prevent judicial misconduct by advising judges about the conduct expected of them during their professional and extra-judicial activities.

USAID’s Open Justice Project, through its targeted activities and technical assistance, is strengthening the efficiency, accountability, and transparency of the judiciary so that it can deliver high quality justice to the Moldovan people and build their trust in the rule of law. 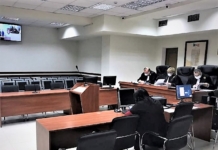 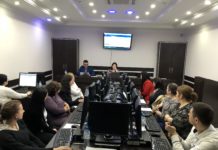 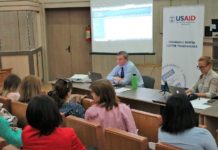