Home Media Moldovan Court Decisions Issued Before 2009 Are Now Digitized and Accessible to... 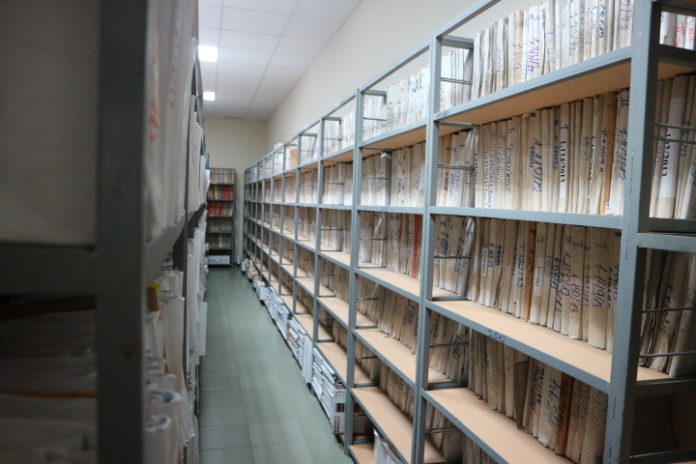 With the Project’s support, 740,824 decisions, amounting to over 2,278 million pages, from the Chisinau District Court’s 1973–2009 paper archive were digitized.

The archive can be made accessible to the Moldovan public once the Moldovan authorities modify Law No. 133 on Personal Data Protection, which will allow the court decisions and rulings that contain personal data to be made public.

On April 8, 2019, Open Justice discussed the technicalities of a possible connection between the archive and third-party systems with the developer, and the Project will continue to support the Moldovan Government in ensuring access to legal information, such as court rulings and decisions, thus making the court activity more transparent. 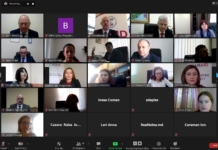 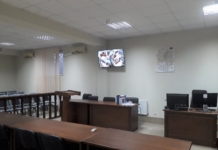 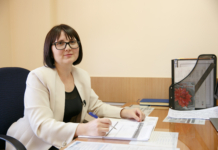