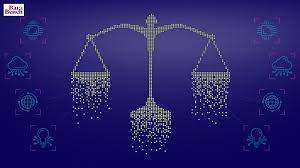 In April 2021, the Supreme Court of India implemented SUPACE (Supreme Court Portal for Assistance in Courts Efficiency) to assist courts in various districts with their backlog of pending cases. According to an article by S. Shanthi on analyticsindiamag.com, “around 3.81 crore cases are pending in various district and taluka courts in India and more than one lakh cases have been pending for more than 30 years.”

SUPACE aims to ameliorate this issue by maintaining a vast amount of digitized court documents. It also aims to make judges more efficient by searching through documents for details relevant to a particular case and providing judges with a synopsis of certain documents if necessary.

While some people might feel uneasy about the use of artificial intelligence in the judiciary, SUPACE will not be used for decision-making purposes. According to an article by Mannu Matthew on fossbytes.com, the former Chief Justice of India came forward to explain that SUPACE will only be used in the collection and analysis of data. Matthew also explains that artificial intelligence in the judiciary is nothing new.

For instance, the United States uses several algorithmic systems to help judges make decisions related to bail, sentencing, and parole. The most popular and well known of these systems are COMPAS (Correctional Offender Management Profiling for Alternative Sanctions) and PSA (Public Safety Assessment). China has also been using artificial intelligence in its own judiciary, having over one-hundred robots in various courts to help with directories. So, SUPACE is nothing new on the global scale, and systems like COMPAS from the United States have a far more influential role in decision-making.

The bottom line: if SUPACE can speed up decision-making in Indian courts and reduce the burdensome backlog of cases, it will contribute positively to the production of justice in India. 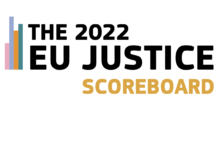 A New Commitment to Disabled Persons 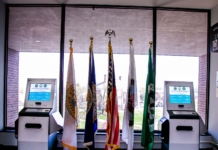 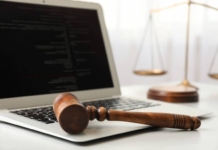 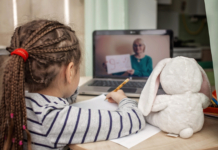 Virtual Child Welfare Hearings in the United States: A Microcosm of Global Change 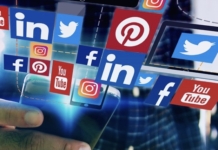 Use of social media, text messages, and emails in resolving pre-trial disputes